A photographer may be the vendor who develops the most intimate relationship with a couple and we love when we can share their perspective on the wedding day. In this post, VILD Photography pairs their sweet words with their incredibly gorgeous images from Amy and David's magical Fall wedding. Enjoy!

When you see two people in love, it makes you truly happy for them; and those who know Amy and David will be more than happy to agree. On Amy and David's special day, the atmosphere at the Chalet View Lodge near Lake Tahoe was absolutely amazing. The couple chose to go with a woodland fantasy theme, which perfectly suited the earthy and elegant color palette. But before we get into the details, let's discuss our lovely couple's journey thus far.

Amy and David were introduced to each other through their mutual friends Tyler and Nicole. Amy went to high school with Nicole, and David went to high school with Tyler. As perfect as this sounds, eventually, Tyler and Nicole ended up getting married! While the married couple tried several times to get Amy and David to meet, the right opportunity hadn't shown itself until March 2016. As Amy and Nicole headed out for brunch one day, they invited David to join in on the fun. That beautiful day happened to be destiny's way of bringing Amy and David into each other's lives. Now, three and a half years later, the two of them are more in love than they have ever been. If you ask them the secret to their loving relationship, they share that they genuinely enjoy each other's company. Amy and David believe in chasing similar goals in life, and this coming together of worlds brings us to their wedding day.

The couple decided to get married on a chilly yet pleasant day in November. The beautiful imagery of the wedding was made possible by none other than Mattie Taylor, the couple's wedding planner. The woodsy themed décor featured beautiful white flower arrangements, which was made possible thanks to the lovely florist Jacci Devins from Poppy Cart. Speaking of enchanting, the bride looked absolutely breath-taking on her special day. Amy's beautiful wedding gown featured sheer sleeves with sparkling embellishments, as well as a long and elegant train. During the ceremony, Amy wore a veil that sat prettily on her hair, adding plenty of grace to her overall look. Amy's hair and make-up were nothing short of perfection, all made possible thanks to Erin Sacks from Daymaker Brides. David chose to wear a stylish and perfectly-tailored black tuxedo, with a neatly-made bowtie. David's look was finished off with a beautiful white boutonniere that perfectly matched Amy's bouquet.

The ceremony took place in a beautiful outdoor garden setting, which looked like a scene right out of a fairy tale. Under the bright and beautiful string lights that lit up the venue, all of the wedding guests were in high-spirits, awaiting the couple by the altar. As Amy walked in, the guests smiled and gushed, awe-struck by her radiance. But nothing compares to the expression of pure joy that came upon David's face when he saw his to-be bride for the first time that day. As the ceremony went on, there was not a single dry eye amongst the guests. Overwhelmed with joy, Amy and David were finally pronounced husband and wife.

Following the ceremony, friends and family gathered around for some incredible wedding photography by the stunning scenery at the Chalet View Lodge. As the reception began, the charming evening was made lively with beautiful tunes played by Justin Platt from DJ Klick. The crowd began to mingle, and every person in the room raved about the delicious food and wedding cake, provided by Blend Catering. As the sun began to set, Amy and David's family and friends made the evening all the more special with their sweet and heartfelt toasts to the lovely couple. The evening ended on the most beautiful note when the couple had their first dance, followed by all the guests grooving to their hearts' content.

Amy and David's wedding day was pure magic, and everyone who was present there felt the love in the air. We wish the happy couple a hearty congratulations and a blissful married life.

Our Tahoe Unveiled team thanks VILD Photography for providing us with all the details of this special day and we join them in wishing Amy and David all the best in their married life together! 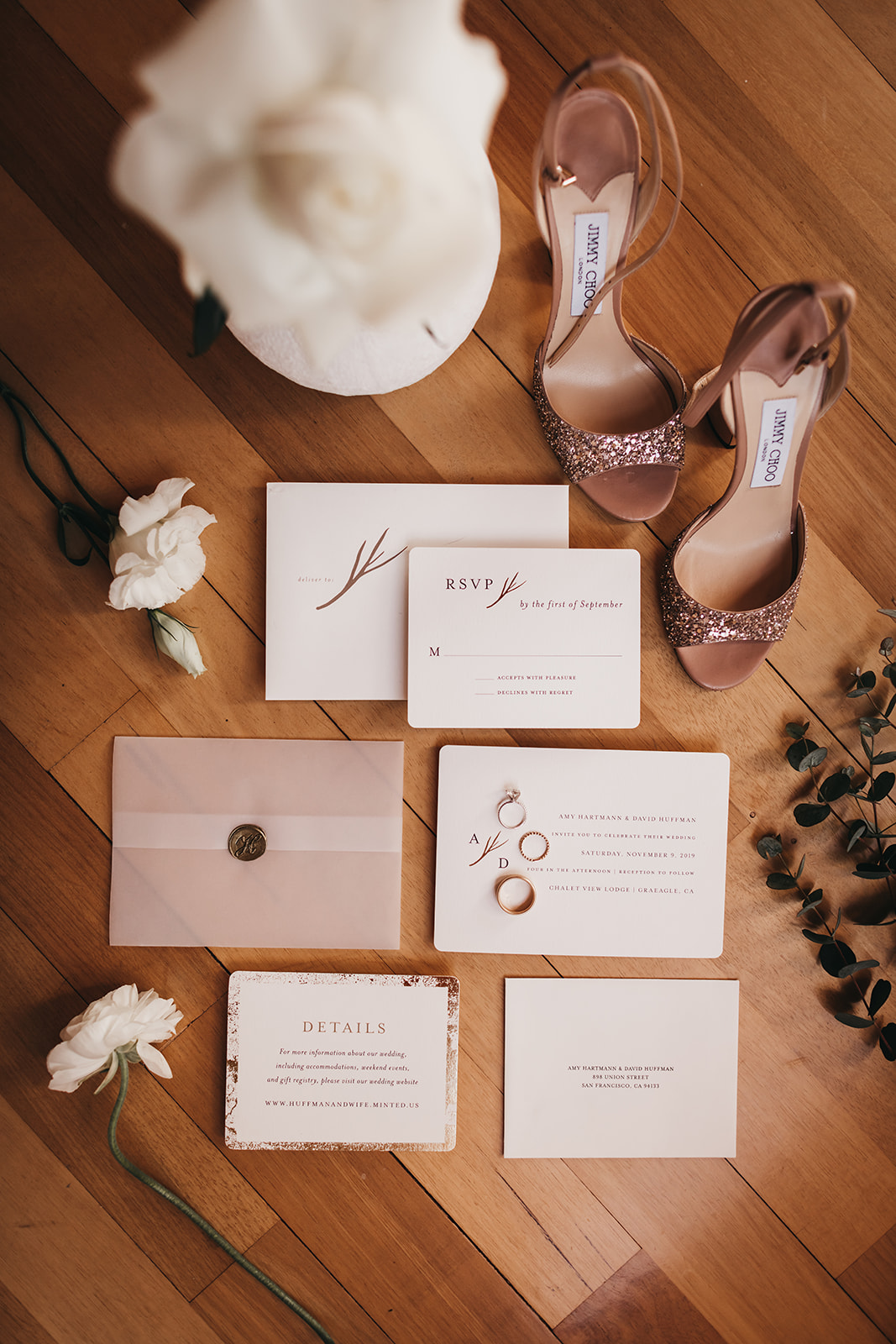 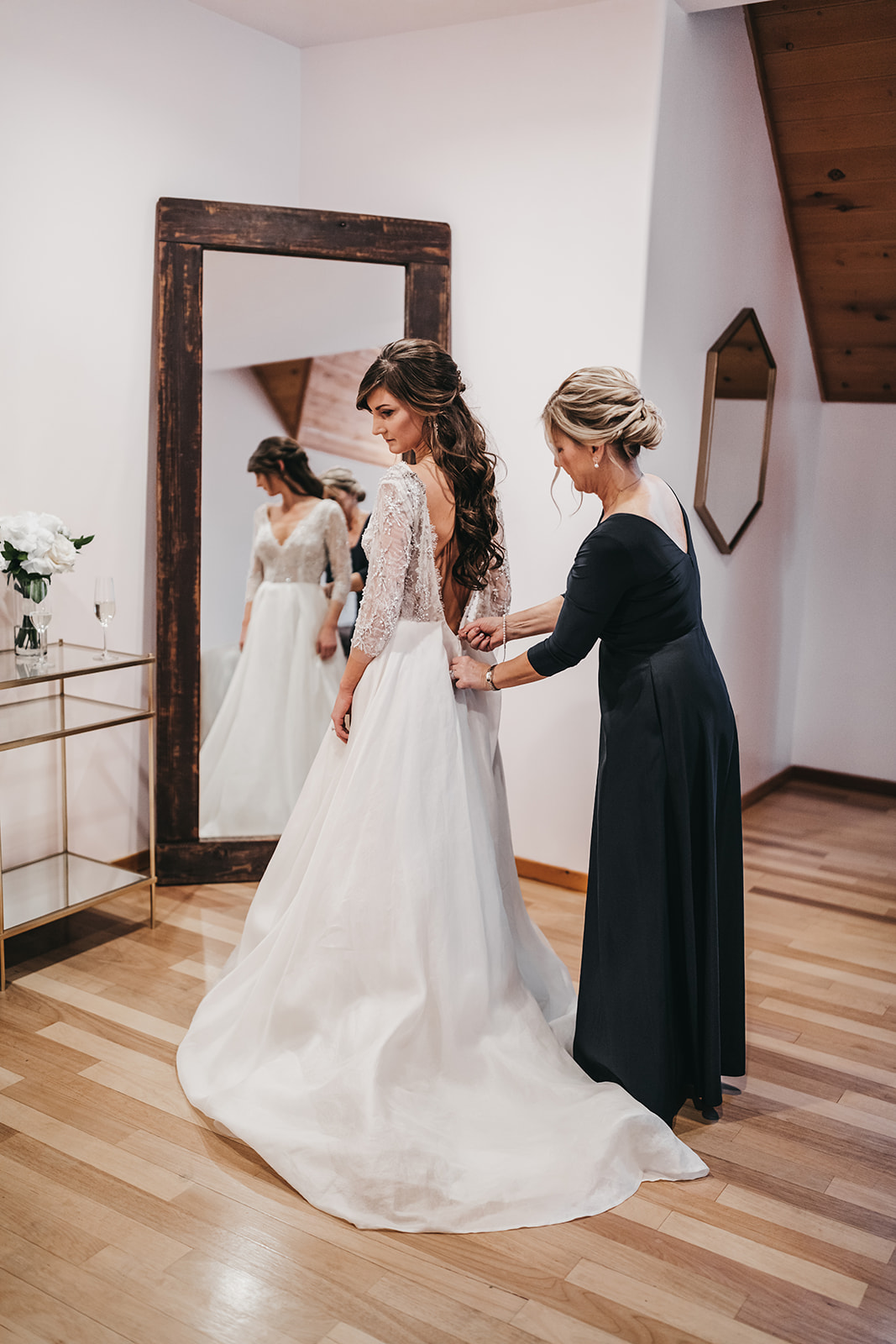 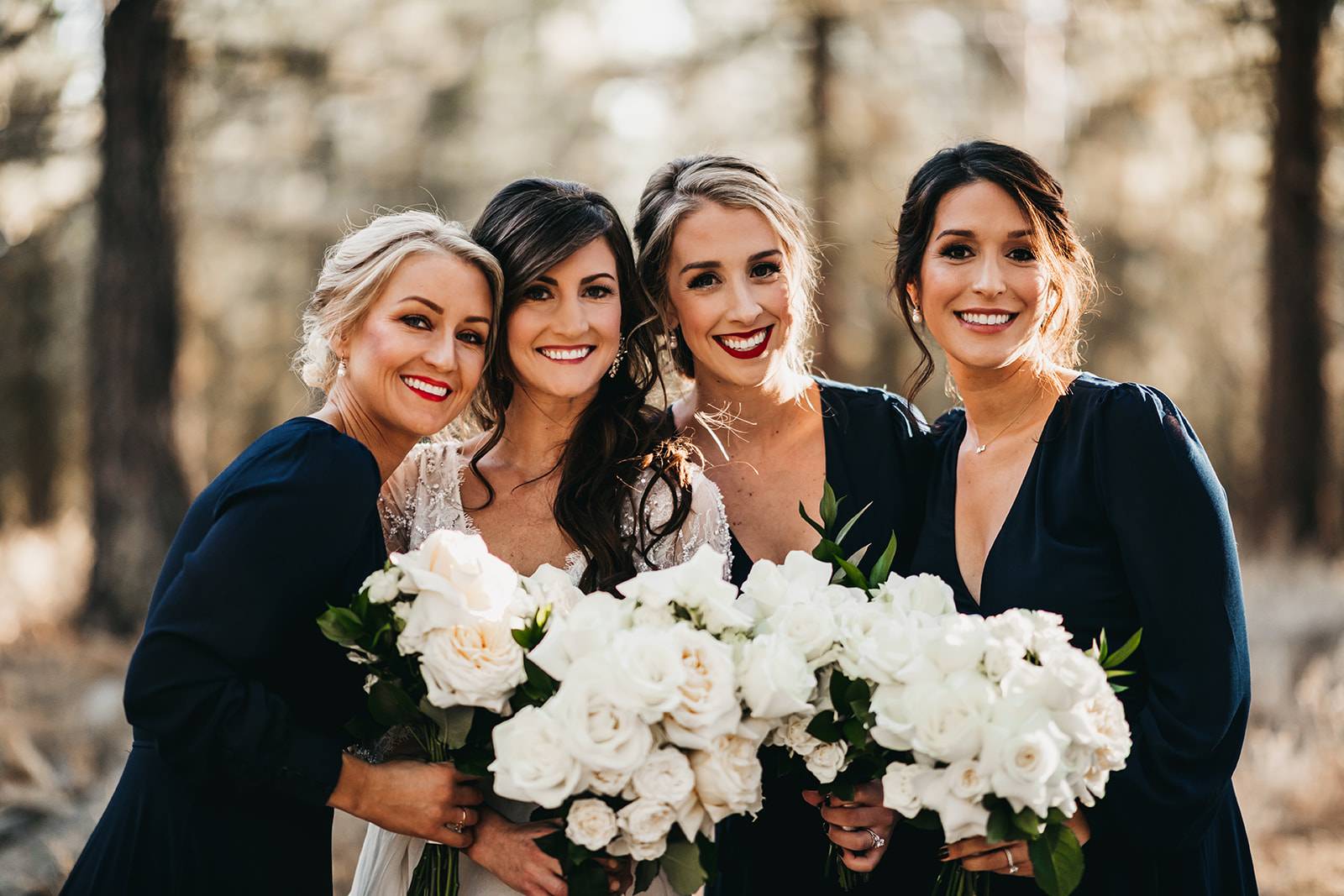 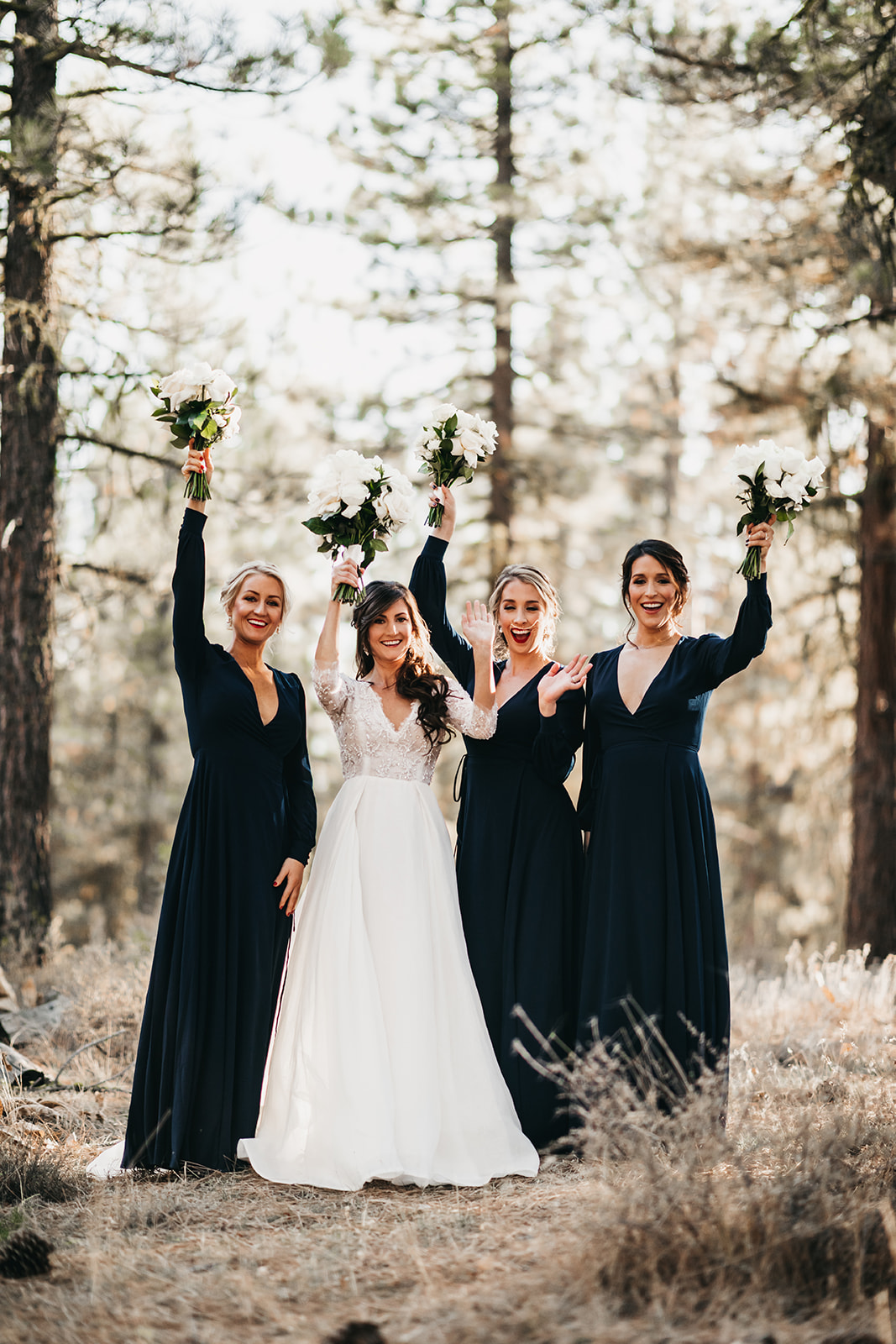 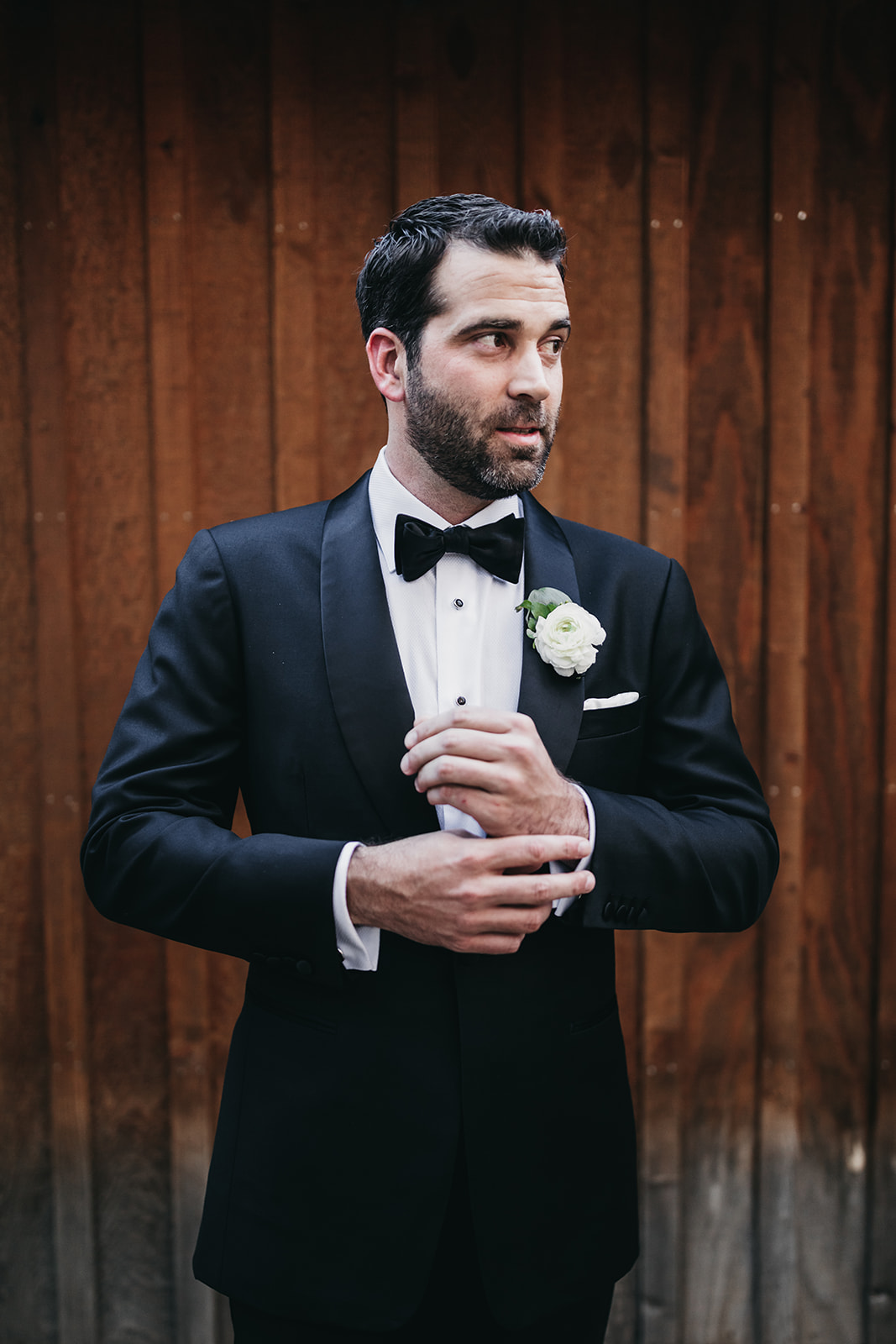 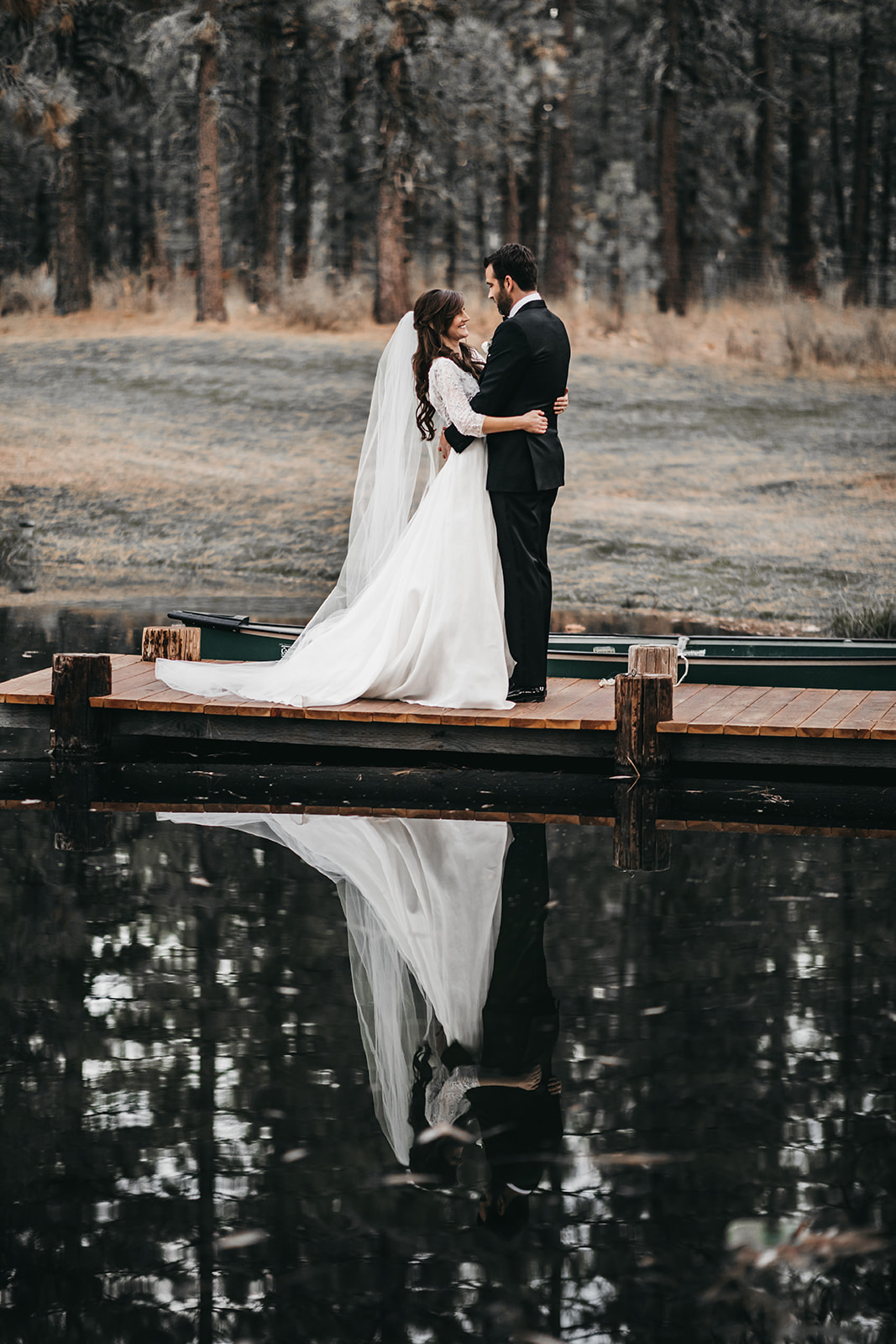 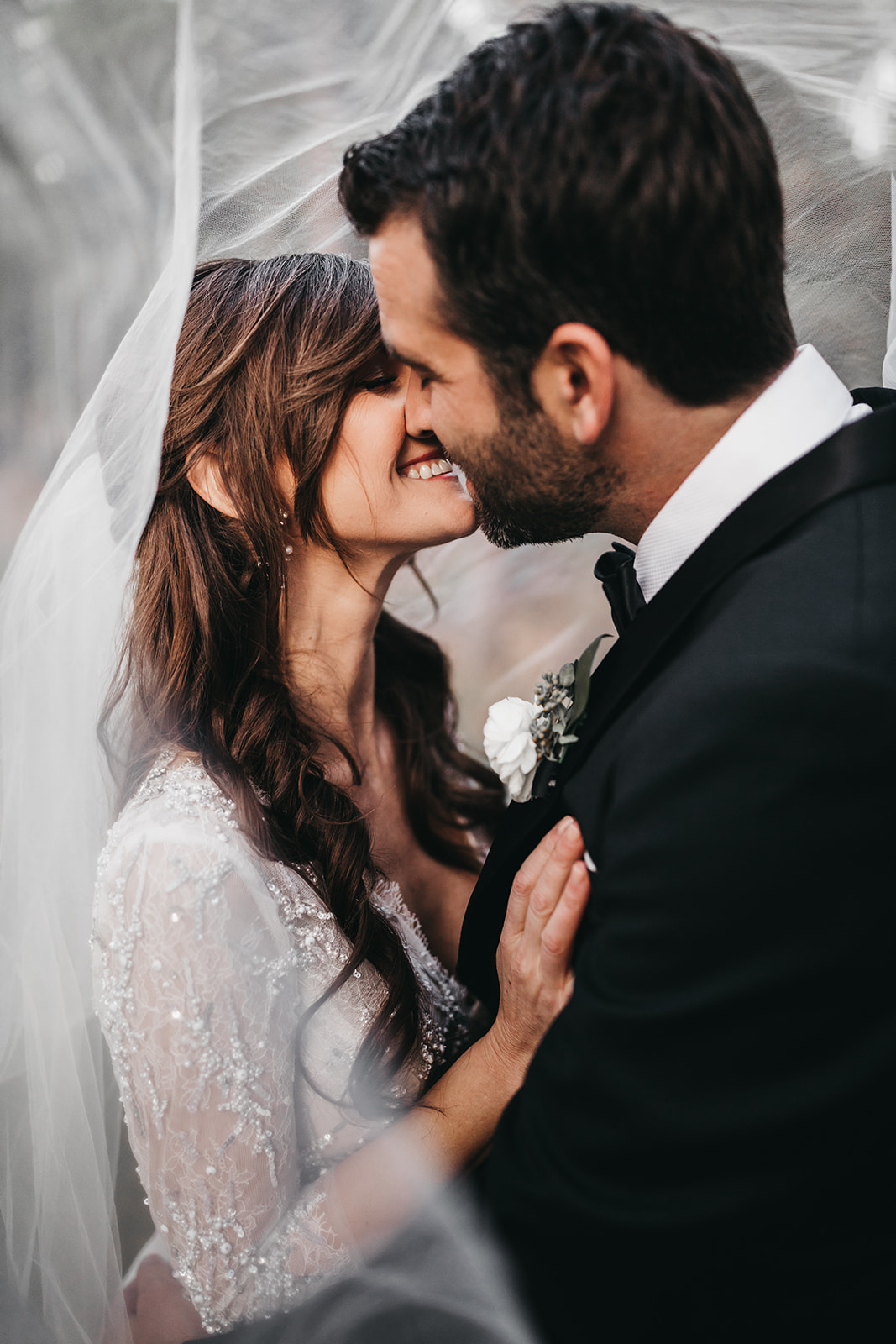 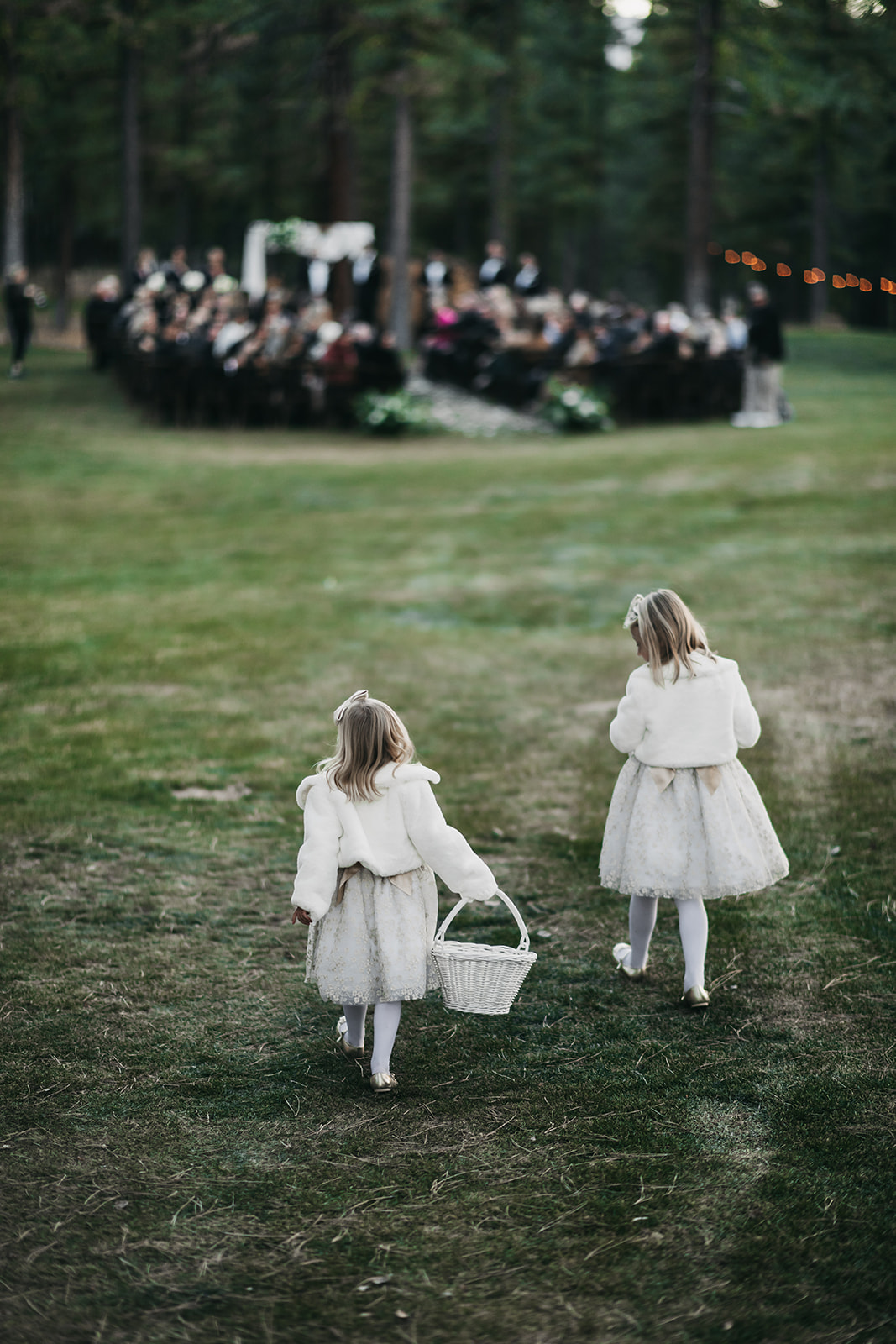 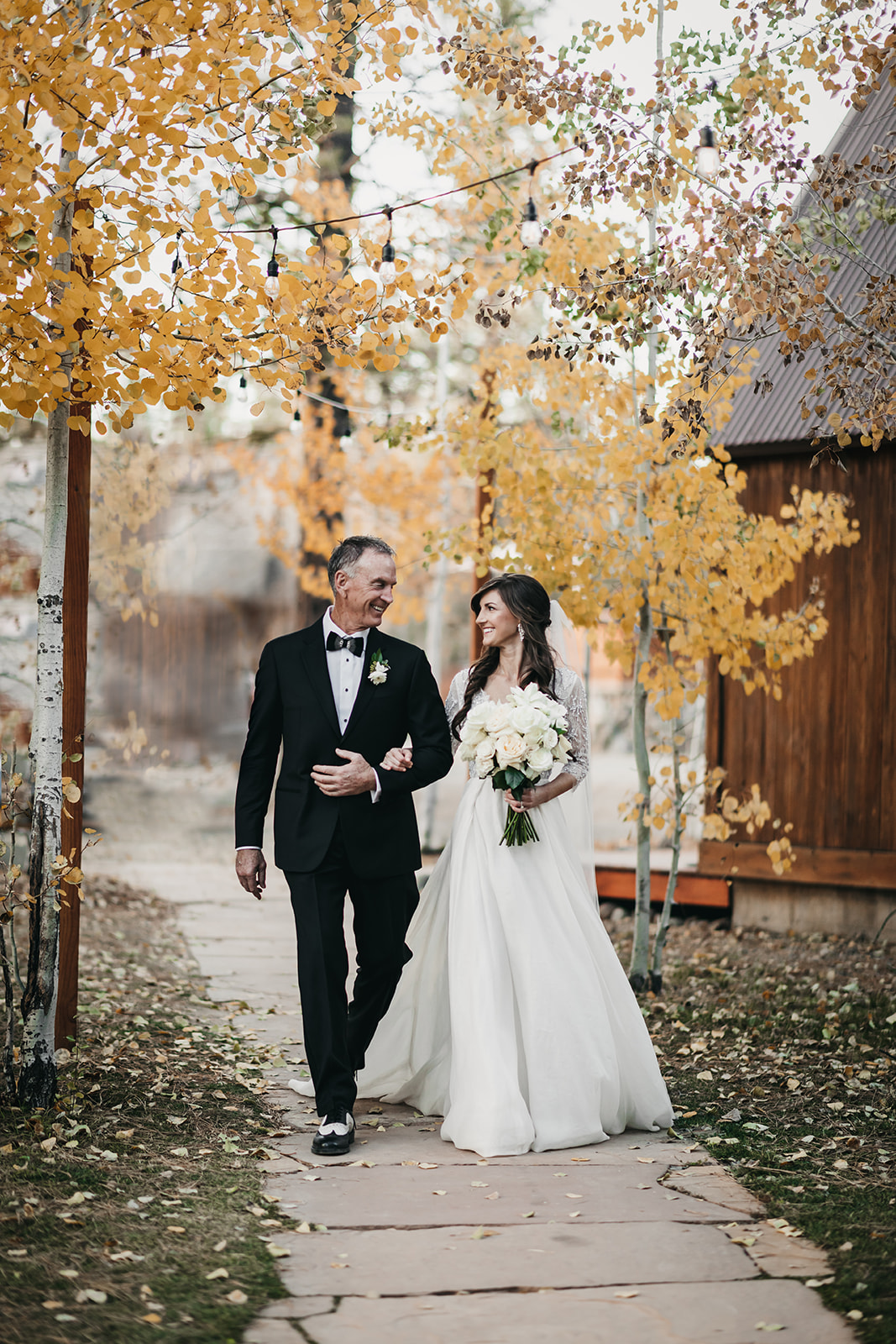 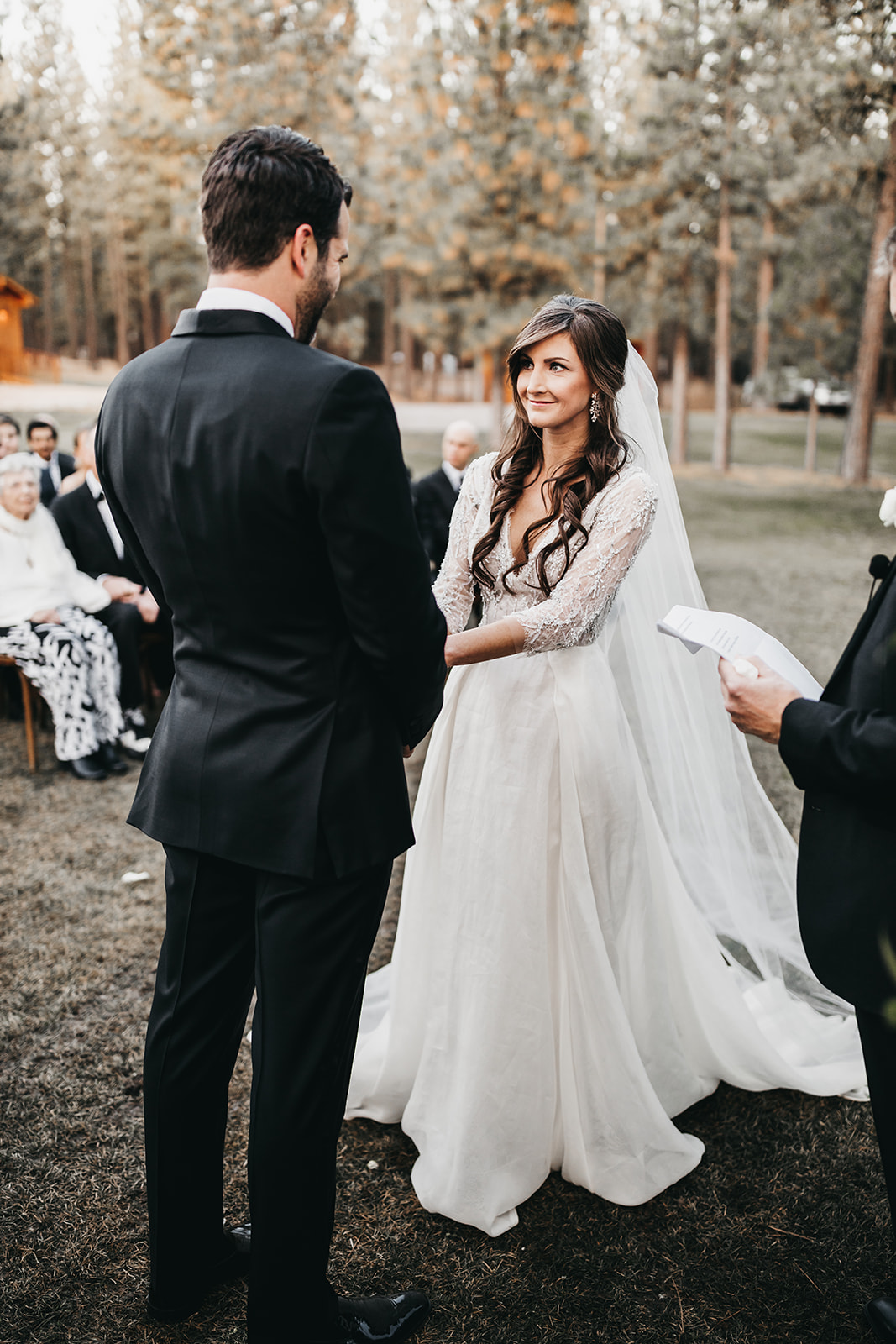 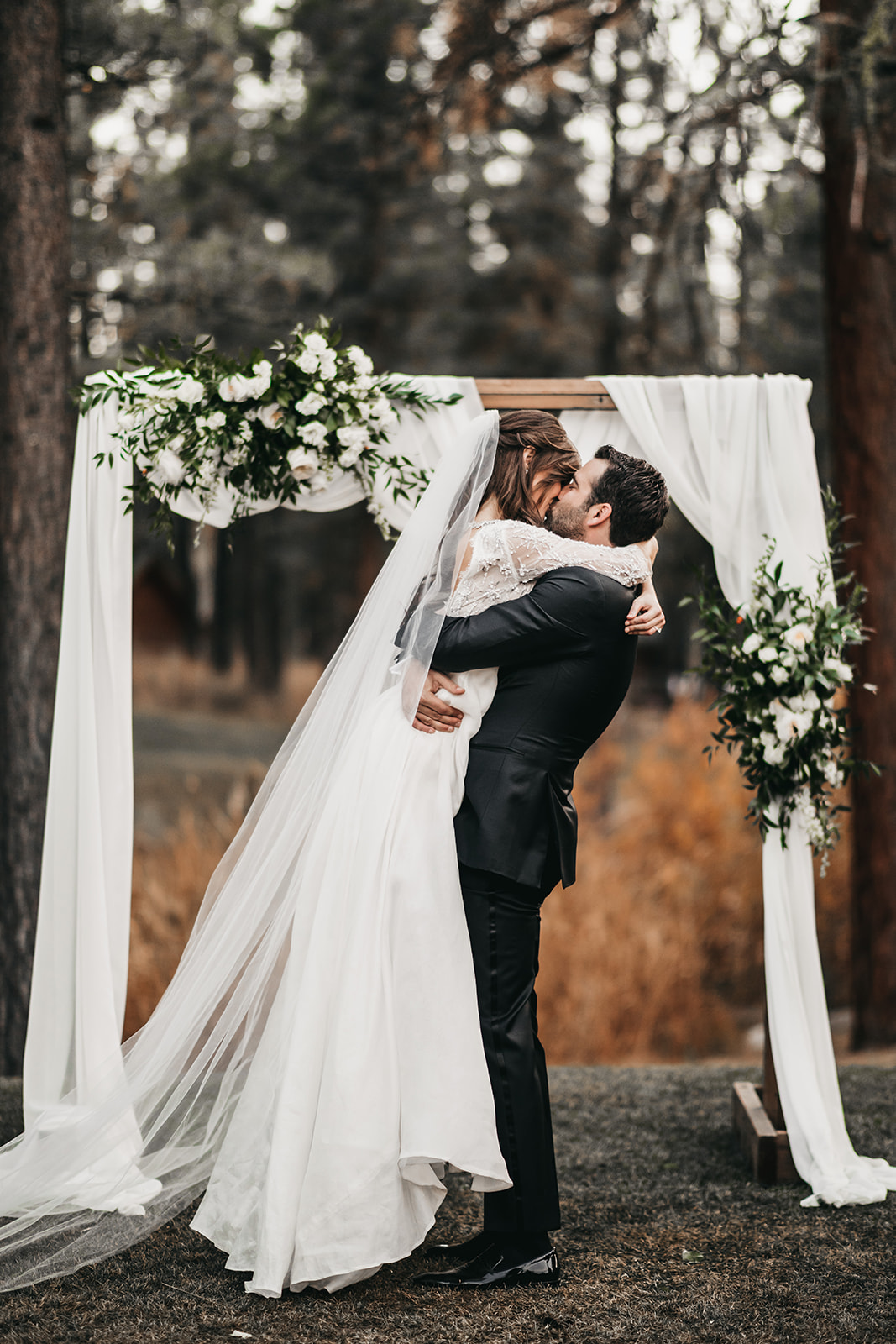 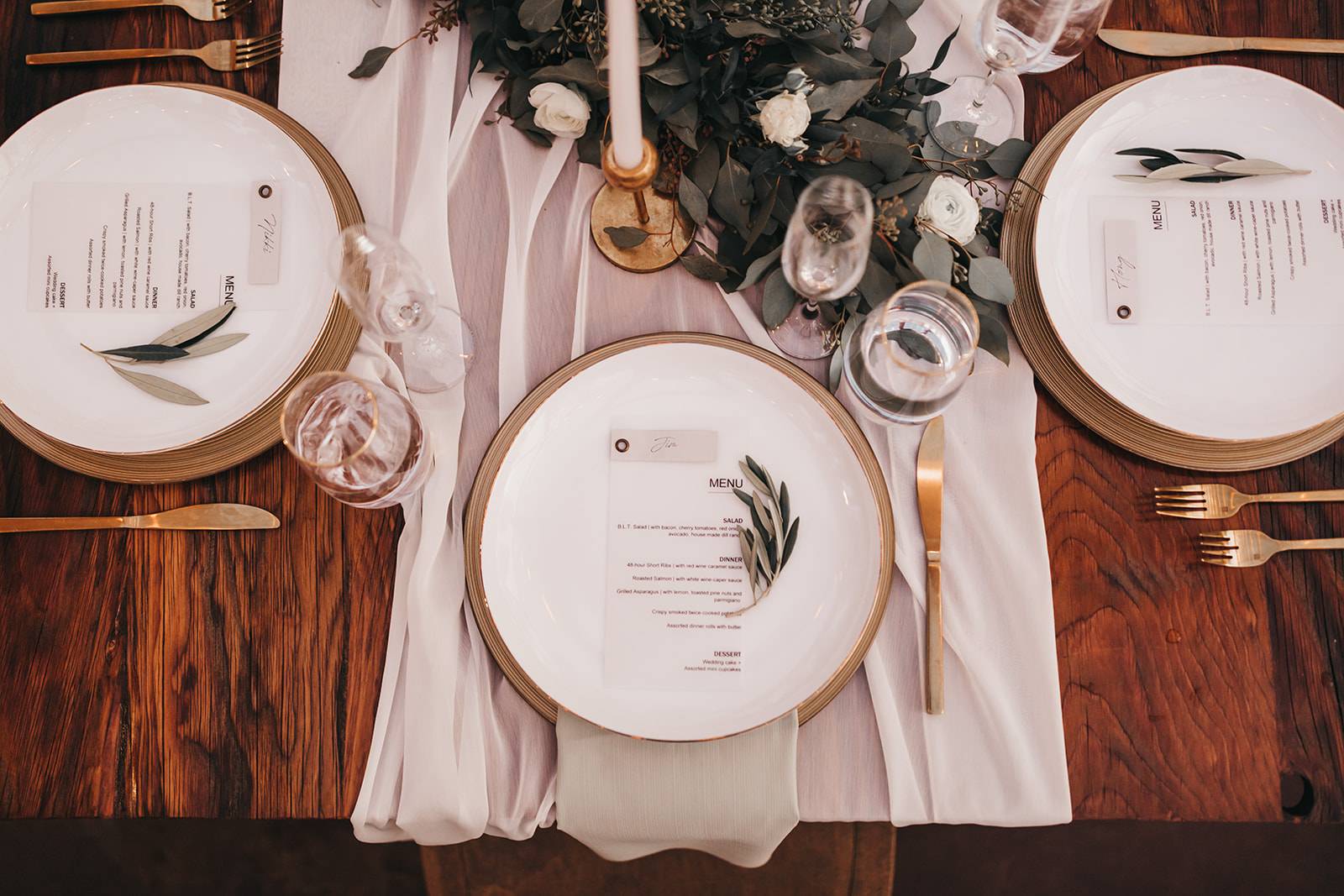 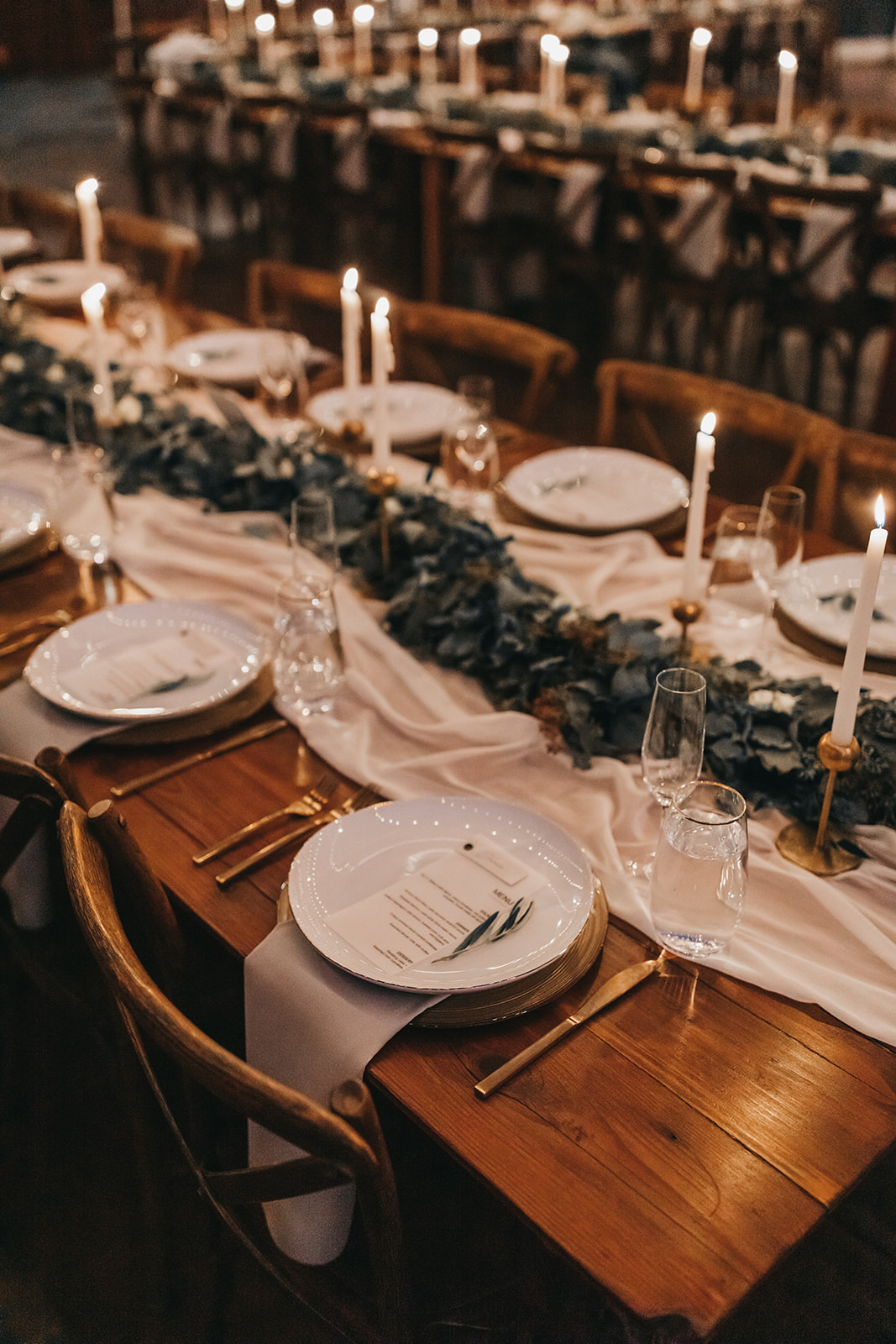 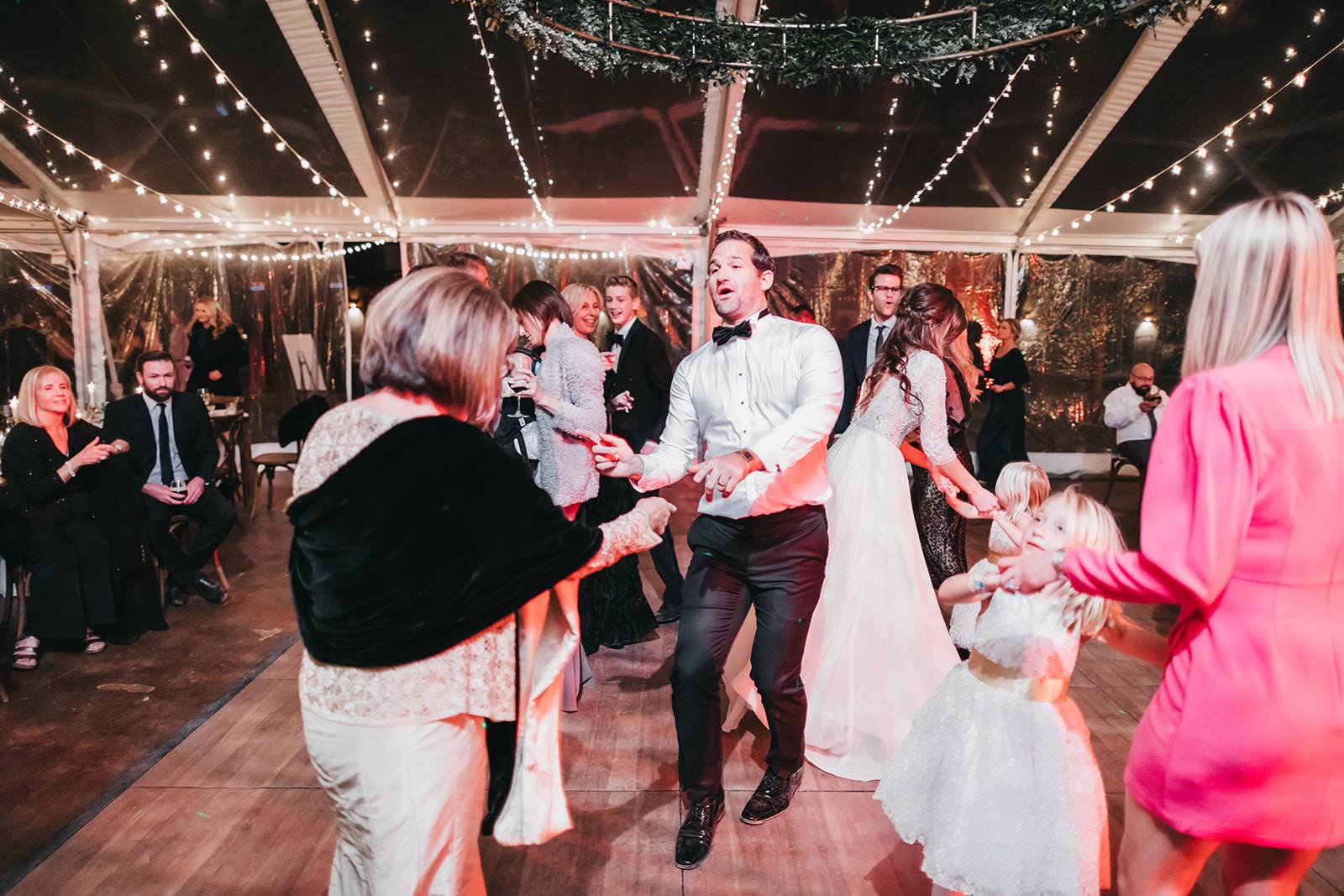 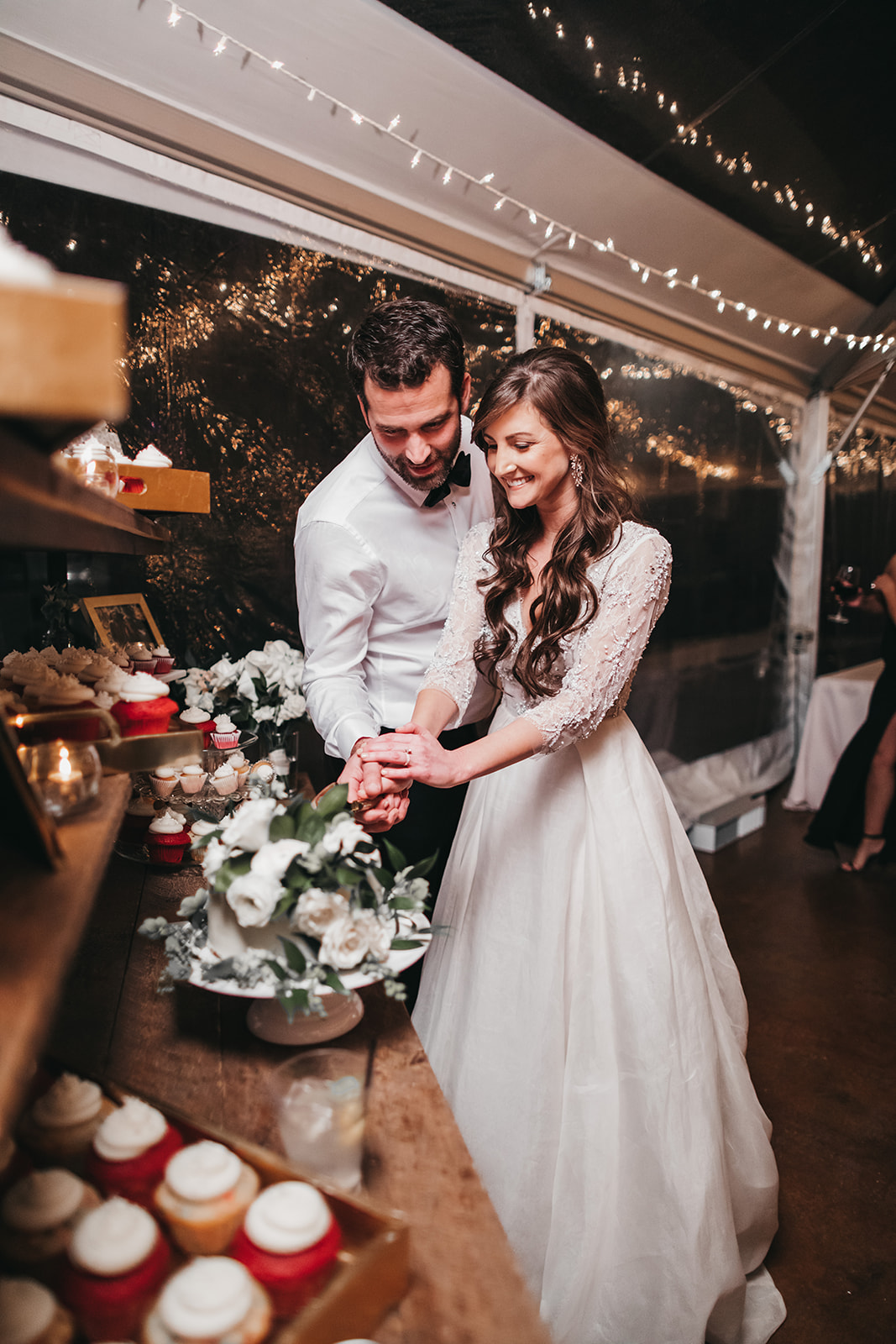